Anna Matuszewski is the choreographer and a dancer with The hip hop group Macklemore and Ryan Lewis with which she has choreographed and performed for international tours as well as several music videos. 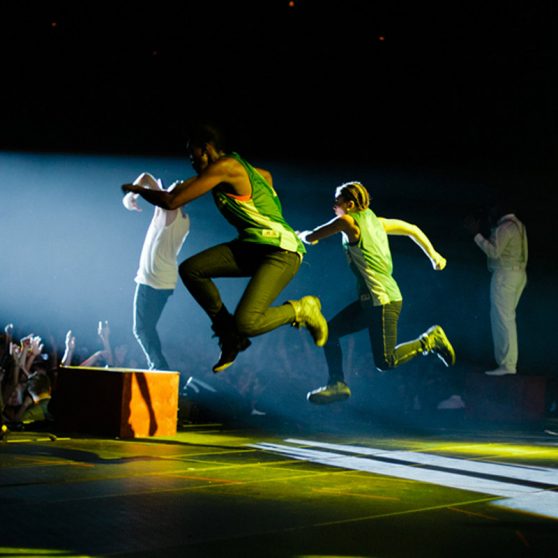 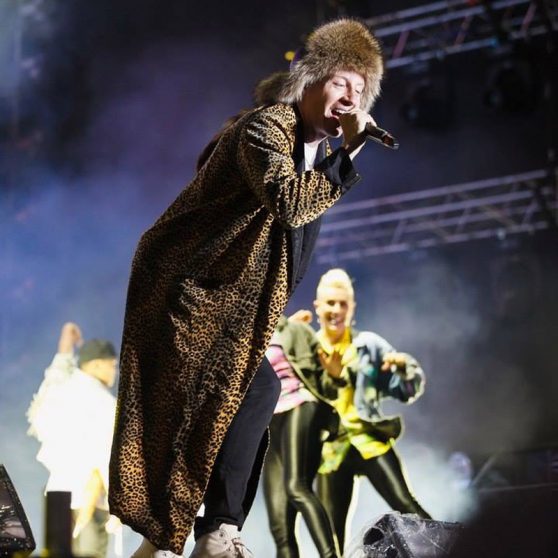 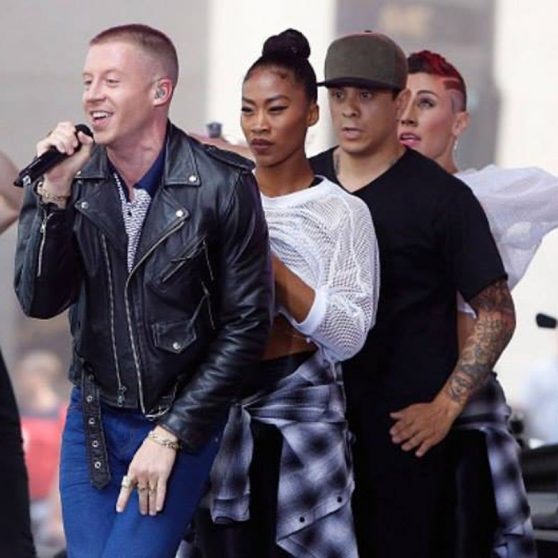 No items found.
Home
Classes
Teachers
About
Thank you! Your submission has been received!
Oops! Something went wrong while submitting the form.